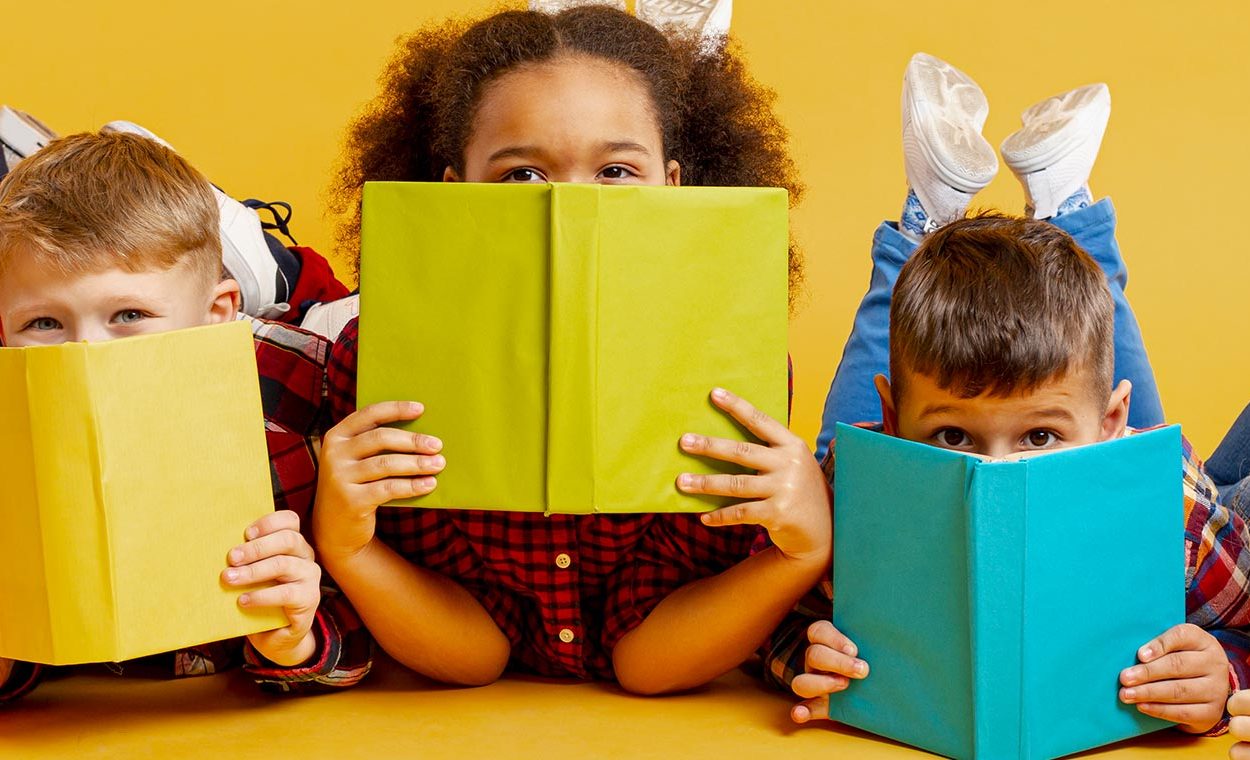 “Girls play with dolls and boys play with cars.” What seems like a harmless comment indicates an underlying problem that is often ignored. Here’s an overview of the stereotypes caused by certain toys:

“Girls play with dolls and boys play with cars.” What seems like a harmless comment indicates an underlying problem that is often ignored. Here’s an overview of the stereotypes caused by certain toys, along with a few suggestions to help deconstruct these stereotypes.

Stereotypical toys allow children to develop certain skills while setting other skills aside. That’s why it’s important that toys help children develop all of their skills while conveying the idea that they can have the job they want when they grow up. A girl can be a mechanic, just like a boy can be a nurse.

Since most available toys are categorized according to the kid’s gender, favor neutral toys that will generate interest from both girls and boys. Wooden blocs will turn into a garage, a castle or a house, depending on the kid’s choice. Use elements of nature such as autumn leaves, twigs, and rocks for crafts.

Choose books wisely. A book featuring a mother who’s a businesswoman or who’s hunting for a treasure teaches girls that women can be ambitious and adventurous. A book in which a father expresses his feelings, cooks or takes care of children shows boys that it’s normal for a man to have feelings, to take care of others and to share chores.

Choose game themes that have no stereotypes. Instead of having a princess and knight themed play day, plan a zoo or beach-inspired play day. These neutral themes allow each child to become whatever they want without feeling pressured by stereotypes.

Make sure to have diversity amongst toys. A baby boy doll shows that boys can give and receive care. Focus on choosing games where both girls and boys are represented in non-traditional jobs.

Add helmets and clothes in the children’s costume trunk to mimic real jobs, along with a few animal costumes.

Encourage teamwork between boys and girls. Help your children build a dollhouse together. Both girls and boys will work on the wooden structure, and later on the bedding and curtains to furnish the whole thing.

Support your children in their toy choices, and help them discover other, less conventional ones. Don’t let others make negative comments. By breaking stereotypes, you’ll broaden your children’s horizons and help them become accomplished and well-balanced adults. 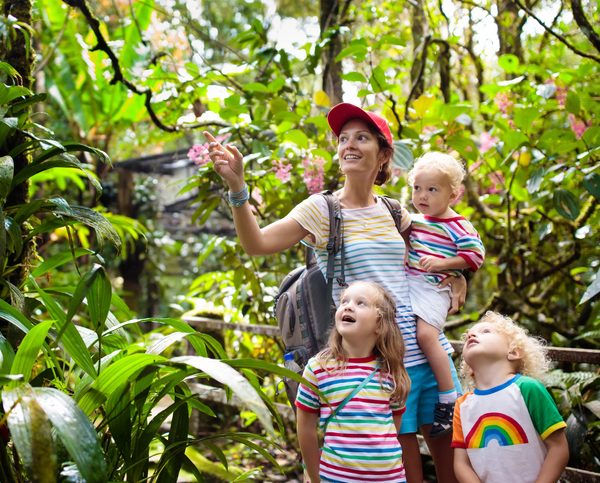 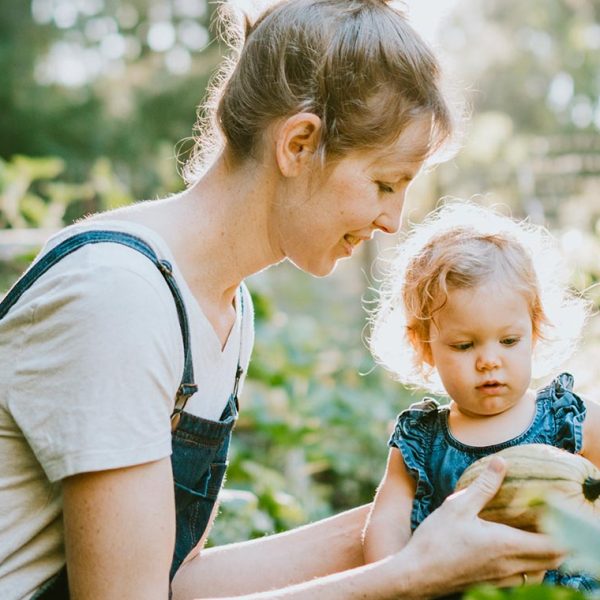 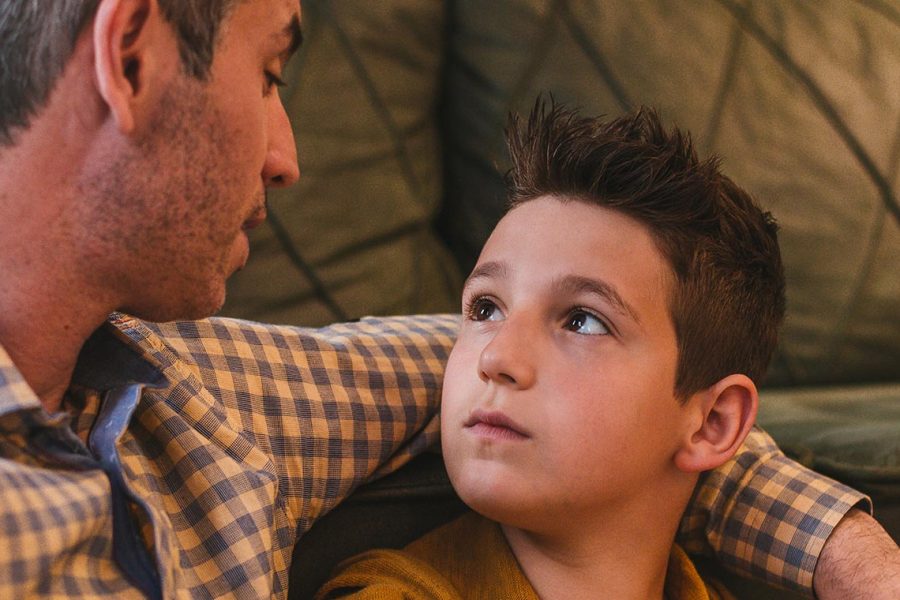 How to Keep Your Children Safe from Sexual Abuse

15 Fun Activities to Get Your Kids Outside This Summer