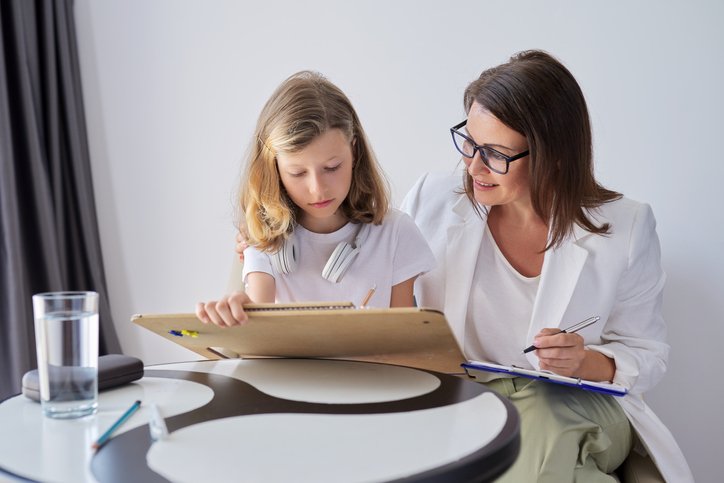 Here are a few tips to help them build a solid French studies base.

French is one of the most difficult languages to master, but if your kids spend time on the basics of the language, they will have fewer difficulties with it when they grow up. Here are a few tips to help them build a solid French studies base.

Some of the basic rules, such as those on verb conjugation and agreement of common names, should be mastered by the children, as once they learn these rules, they can then follow them through their whole lives. Importantly, once they master these basic rules, they will be able to have a better grasp of other rules and thus excel in French.

2. Start with the present tense

A great way to start learning French is through the conjugation of verbs in the present tense. Before you continue to other tenses (such as the imperfect or future simple), make sure the children have mastered the conjugation of verbs in the present. Also, see to it that they know how to conjugate auxiliary verbs “to be” and “to have” in the present, as these later participate in building the tenses for all other verbs, which is why it is crucial the kids learn how to write them correctly.

Early on, the kids should understand the importance of following strict rules, such as that with the pronoun “ils”, verbs always end in “ent” in the present, or that with the pronoun “tu”, the verbs add as “S”, except for “tu veux”, “tu peux”, and “tu vaux”. Having mastered these early on will matter a lot in the kids’ future lives.

French is not that complicated – it relies heavily on strict rules. Once you know the basic rules, you have a better chance to understand the subtle linguistic difficulties later.

The verbs can be divided into three groups depending on the agreement that would be the same for all members of a group. Divide the verbs into these groups and explain the rules of agreement that are based on universal rules. For example, all verbs ending in “er” are in the first group and always end with an “e” in the first person in the present tense.

4. Help them master the sounds

Sounds are key to learning a language, as they are the basis. Before they start learning grammar, it is important that the kids know how to pronounce sounds. If they cannot form the sounds, do not hesitate to contact a language specialist to help them build a solid foundation.

5. Use games and riddles

Some tricks exist that would help the children learn the conjugation table or the grammar rules in a fun way. Riddles, for example, are a fun approach to learning French. 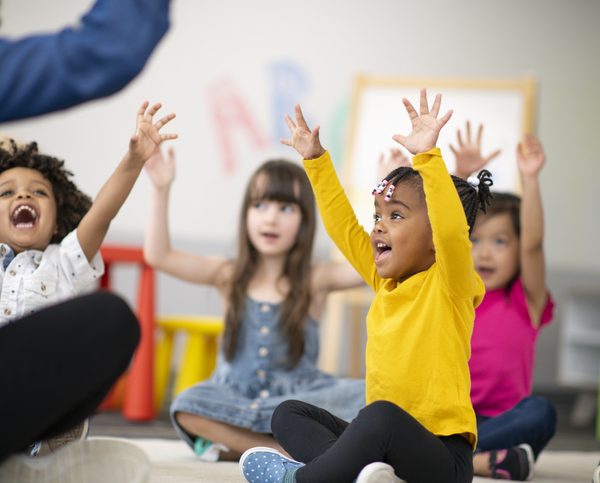 Help Your Child Cope With Anxiety 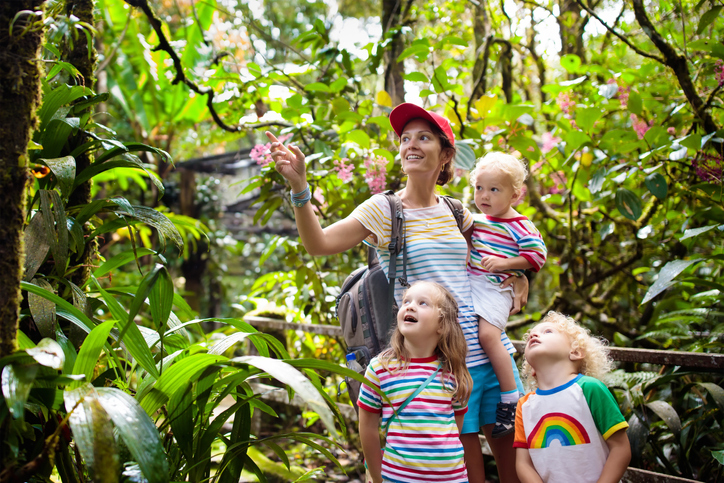 5 Activity Ideas for a Family Weekend